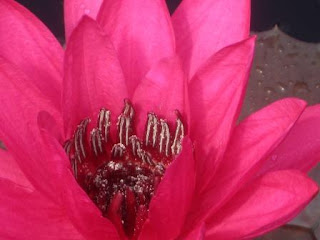 Jodi and I went to the Atlanta Botanical Gardens where I took these photos of mesmerizing lotus. In researching lotus one article stated there are two different species of lotus the American and Asian. However, in another scientific paper I read that there are approximately 115 species of lotus flower and over 15% are endangered. I believe this is due to the classification of this perennial as a water lily instead of a lotus. American lotus are yellow whereas Asian Lotus flowers are limited to pink (the national flower of India) and white. American lotus flowers are the largest flowers in the North America followed by a magnolia and hibiscus species. Lotus flowers, stems and roots are edible.
In Hinduism the lotus is a symbol of awakening, beauty, fertility, eternity and prosperity. For Buddhists it represents purity, spiritual awakening and faithfulness. To ancient Egyptians it meant rebirth or creation, and the sun because it closes at night. It was also used as a unit of measurement, one lotus represented 1,000. 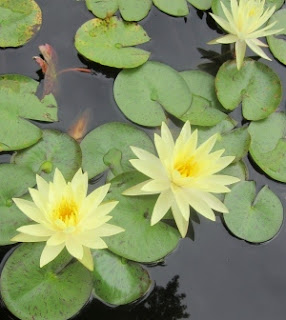 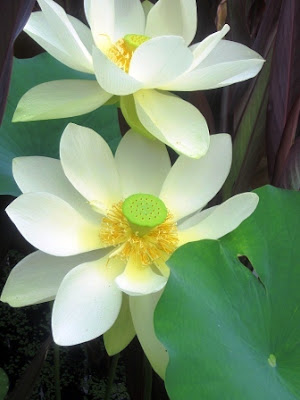 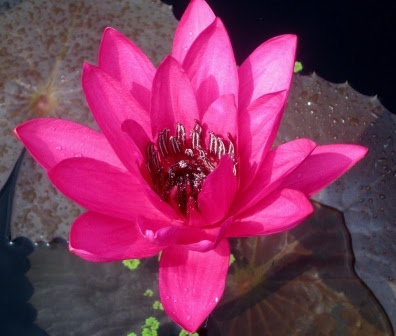