These lilies were bought over a week ago and are still blooming. Stately and elegant, casa blanca or oriental lilies exude a sweet aroma. All white lilies have a lovely aroma whereas the colored rarely do. Casa blanca lilies represent purity and fondness. The genus lilium, is said to be over 3,000 years old with over 100 known species. Native to Asia, Europe and North America they have been noted in Christianity and Greek mythology for their symbolism. In Elizabethan time lilies were recommended to treat fever, wounds and arthritis. The bulbs have been an ingredient in Chinese cooking. Some lilies are pollinated by beetles and others by bees. 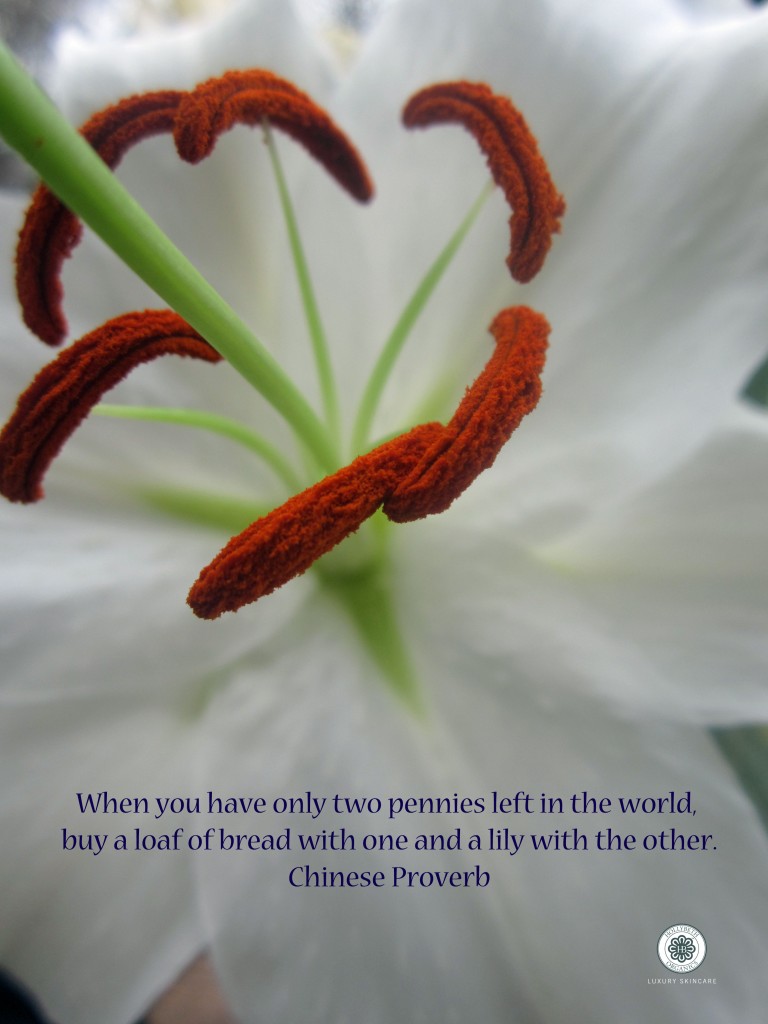 It’s small business Saturday 💥if you are loca

Thank you @ara.joyce.1 aka Just Cause and @clayton

Glowing and healthy skin for the Holidays 🎄Clas