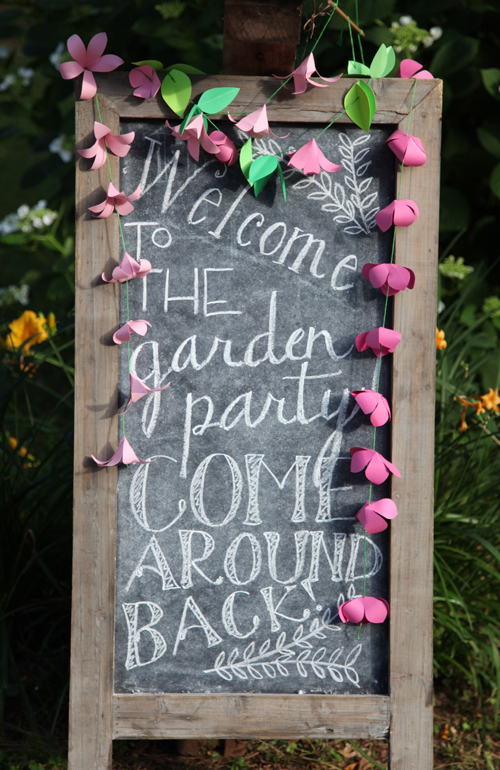 Garden parties are the best because they are outdoors and make people happy. A couple of years ago my friends and I had a delightful garden party in my backyard. One friend made a green gazpacho that would put Wolfgang Puck a shivering… another made a peach sorbet that would have the Barefoot Contessa asking for an autograph. It was the most wonderful party where new and old friends met. 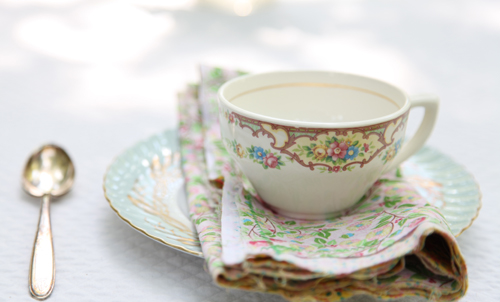 We used mix and match floral napkins, cups and saucers. We had a sign at the front of my house that is the most viewed photo on my Pinterest account. My backyard was in full bloom so there was no need to buy flowers. And of course we all had citrus cream and citrus spray so there were no pesky mosquitos about. 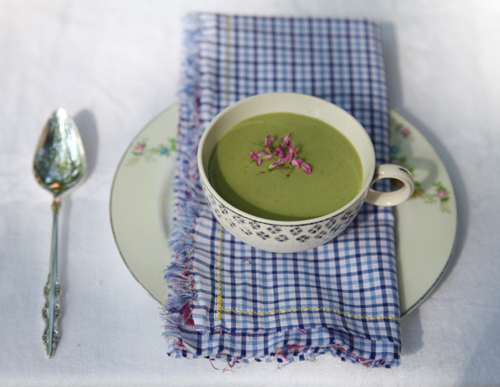 The green gazpacho was a simple cold medley of cucumbers, cilantro, onion and a bit of cream that was served in vintage teacups. The main event were my biscuits. I grew up with my Grandparents biscuits but the ones I made were far from the hearty ones of my childhood. I made biscuits with sour cream with rosemary from garden. Lavender, also from my garden, and honey biscuits. I probably made 100 biscuits that day! We made sun tea from the mint in my backyard and the signature drink was Lavender 75. It is made with gin, lemon, lavender simple syrup and champagne or you can substitute with prosecco. Dessert was frozen peaches blended with honey and served in mason jars. 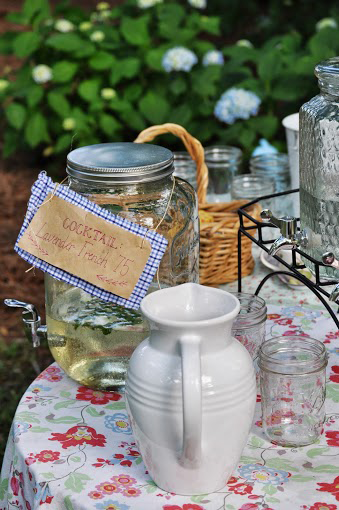 My backyard was resplendent in blue hydrangeas. I had enough chairs and tables in the backyard, so we were ready to go unless it rained. I don’t think we had a contingency plan, but I did have a tent in the basement just in case.

It was truly a lovely time, and the photos speak for themselves. Time for another one! 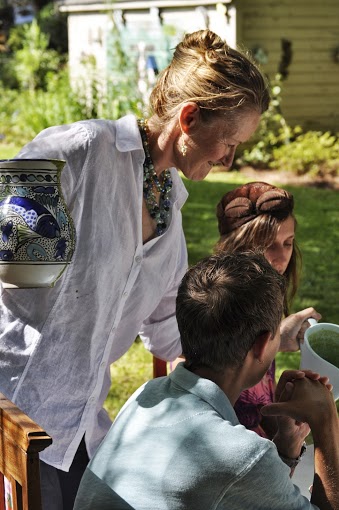 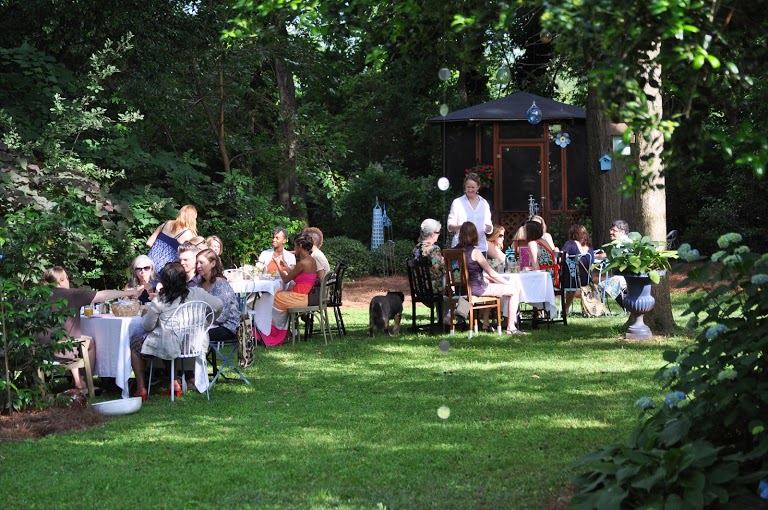 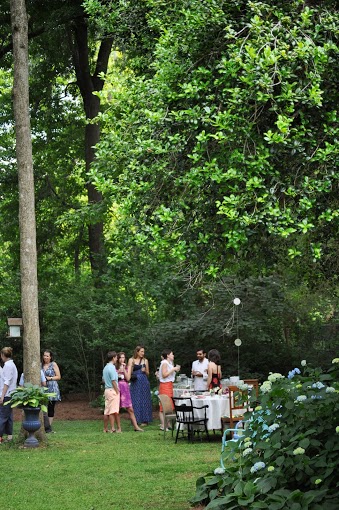