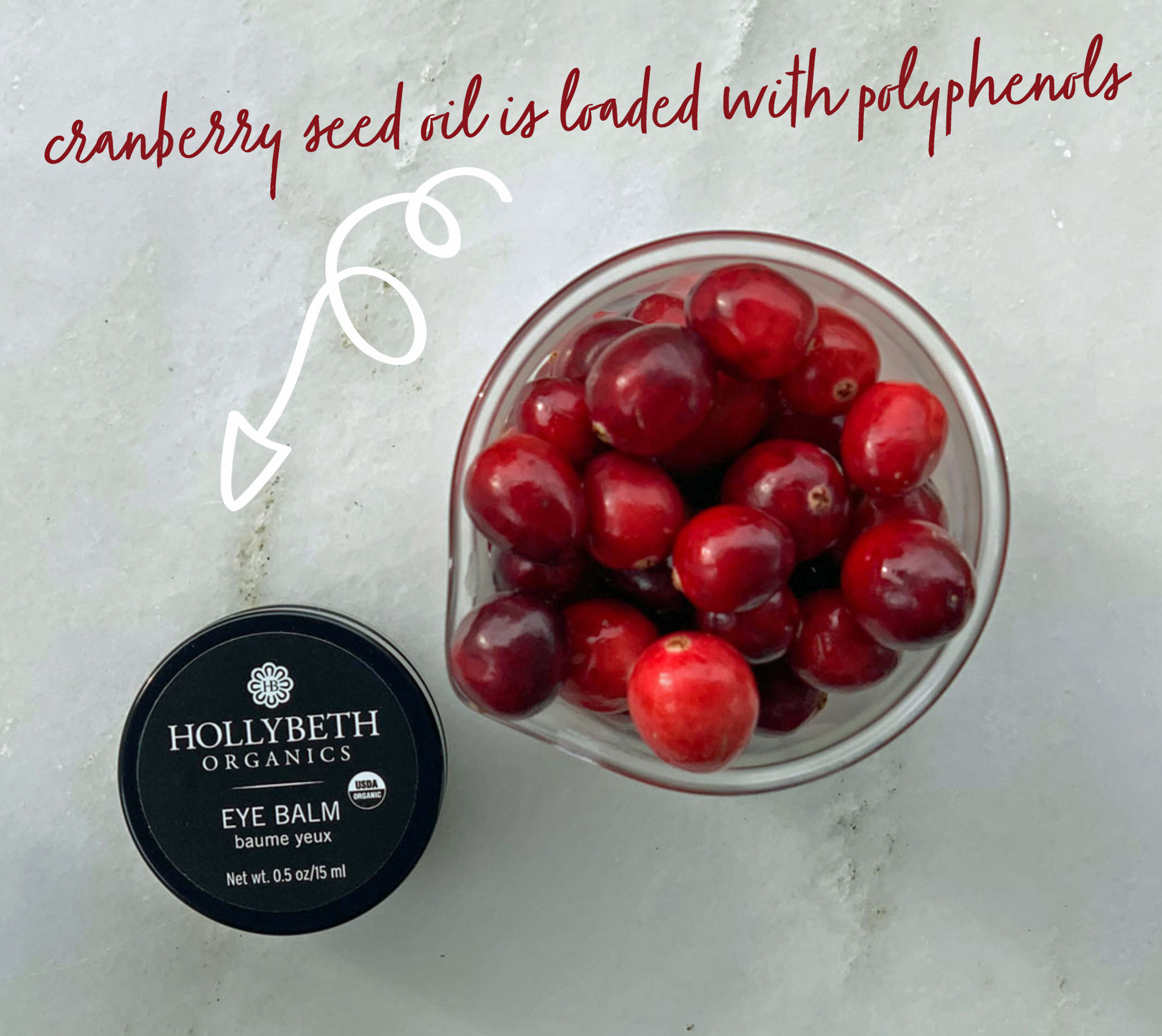 Cranberries aren’t just for Thanksgiving. More imporatnly, they aren’t just frozen and in a sauce. We can thank Native Americans ingenuuity for developing the versatility of this sour berry as it was a mainstay in theire diet and life.

Cree boiled the fruit and used it to dye porcupine quills for clothing and jewelry. Chippewa used cranberries as bait to trap the snowshoe hare. The leaves were used in teas, the fresh fruit was eaten as well as dried.

However, the most interesting to me is the energy bar they created called pemmican. “So vital was pemmican to the survival of fur traders and early settlers in Canada,” writesfood historian and cookbook author Jennifer McLagan, “that its supply sparked unrest between the Native Americans and the Europeans.” Responding to a food shortage in 1814, the governor of the Red River colony, Miles Macdonell, attempted to prohibit the export of pemmican by the Métis. 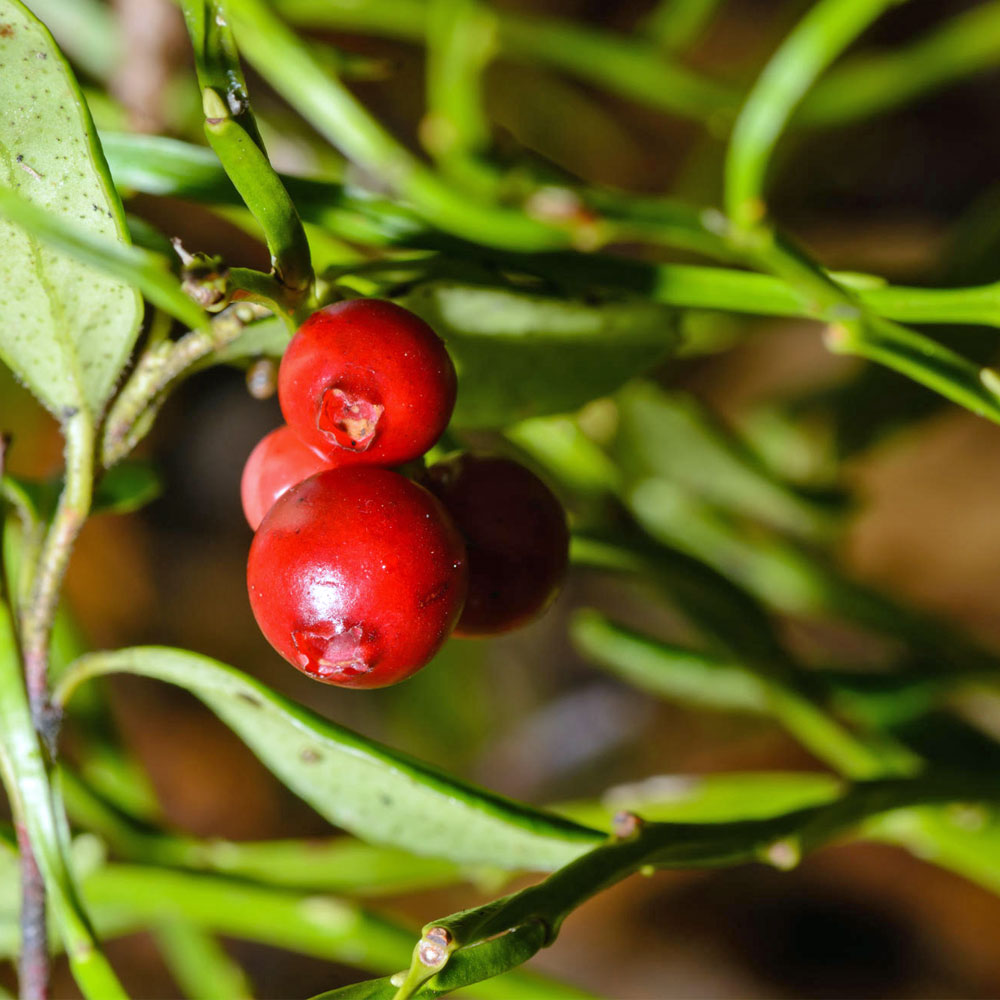 Did you know that camellia seed oil has almost the 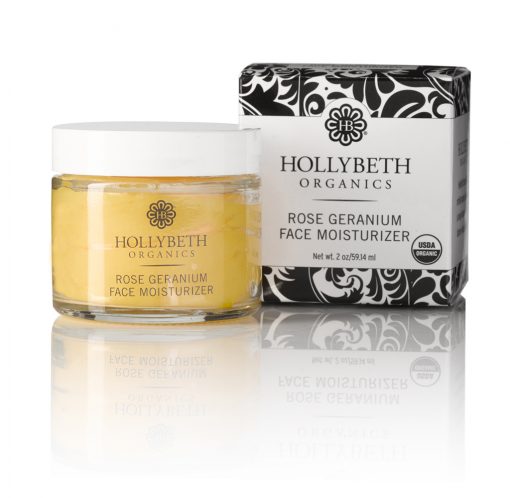