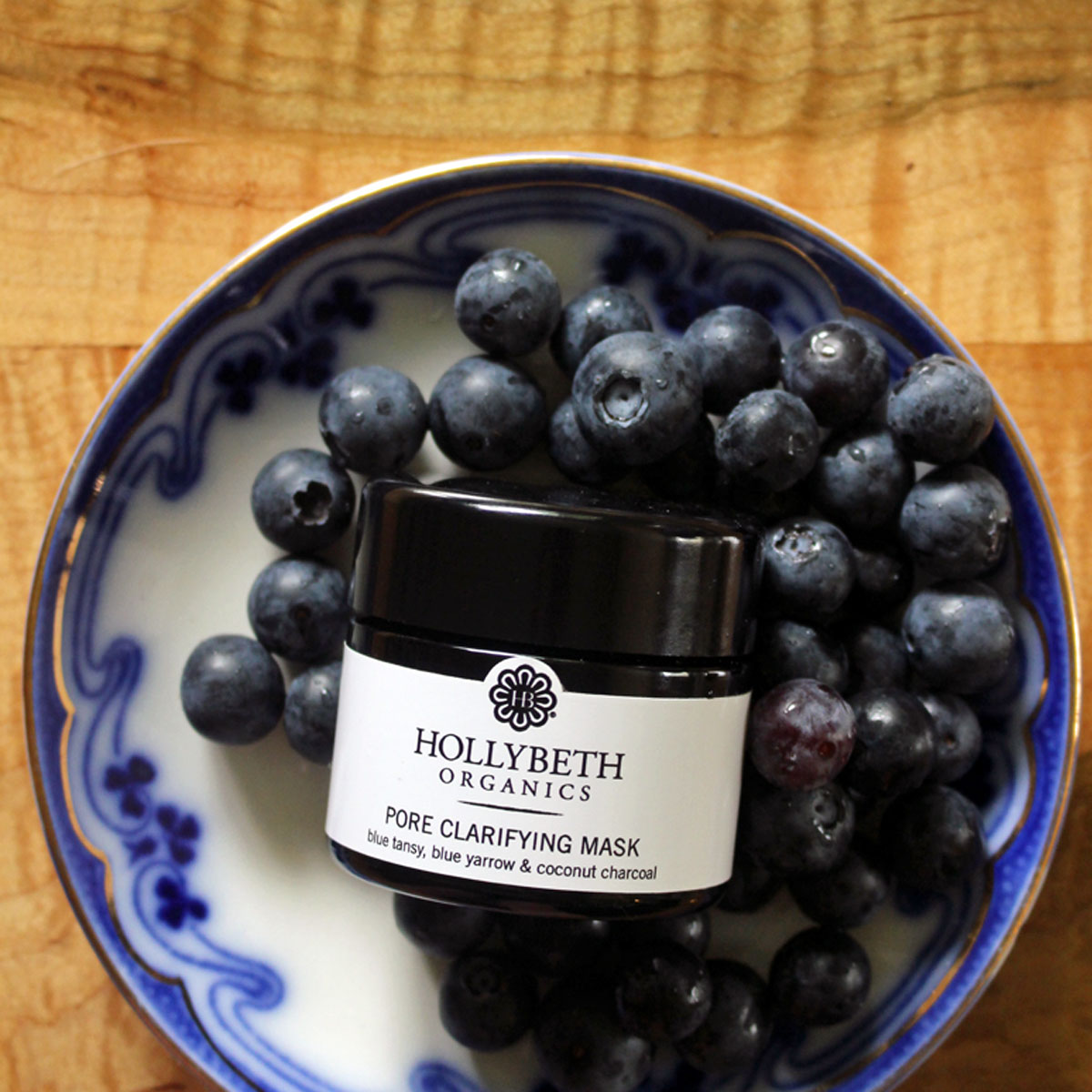 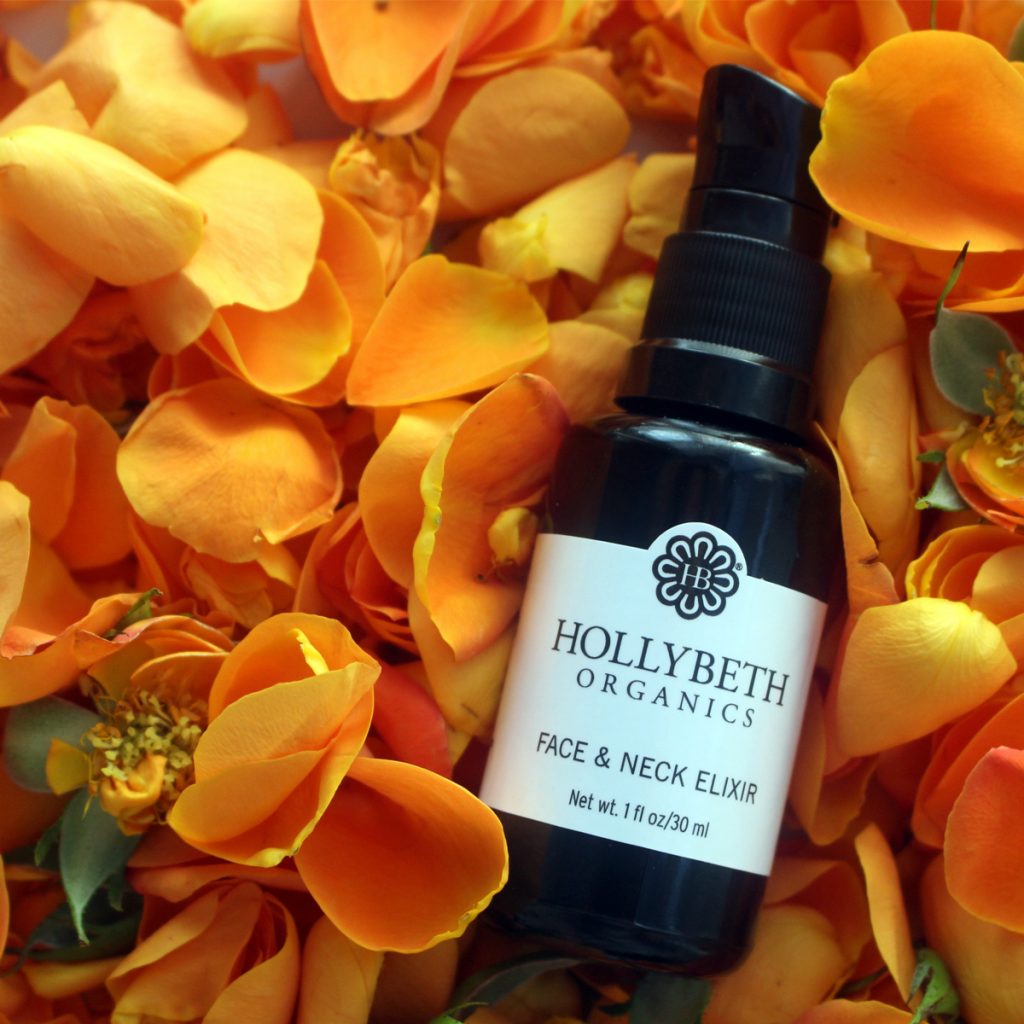 Vitamin C is a powerhouse antioxidant for your skin.

Did you know that rose hip and sea buckthorn oils have more vitamin C than oranges? Vitamin C is what keeps our skin healthy and firm.

Humans do not produce vitamin C. We either have to eat foods containing it or apply to our skin. As the epidermis and dermis need vitamin C, the skin benefits more from topical application. As vitamin C is water soluble topical is the way to go. Our rose geranium face moisturizer, face and neck elixir and eye serum that contain this crucial vitamin penetrate the skin quickly and effortlessly. All of our products are water less. Basically, by applying vitamin C products to your skin your skin benefits more than drinking a vitamin C drink.

Vitamin C is a powerhouse for the skin. Two observational studies found that higher intakes of vitamin C from the diet were associated with better skin appearance, with notable decreases in skin wrinkling.

As we age, collagen formation declines. Environmental stress such as pollution, sun, smoking etc. affect the collagen in our body. Collagen is the most prominent protein in our body and comprises about 70% of our skin. It is found throughout the body and acts as a quilt holding us together. Collagen gives the skin firmness. Your skin needs vitamin C, an anti-oxidant, to replenish declining collagen formation. Topical Vitamin C helps the skin as we age by promoting collagen production and limiting the damage done by environmental stress.

History has shown that Vitamin C has been used for the skin. It is known that women in Tibet would rub sea buckthorn berries on their skin to the skin healthy. The oil is bright golden orange and they would massage it in their hands and face. Rose hips and rose petals have been used for centuries for the skin. In history they used what was at hand, what Mother Nature produced. Just like we do at HollyBeth Organics.