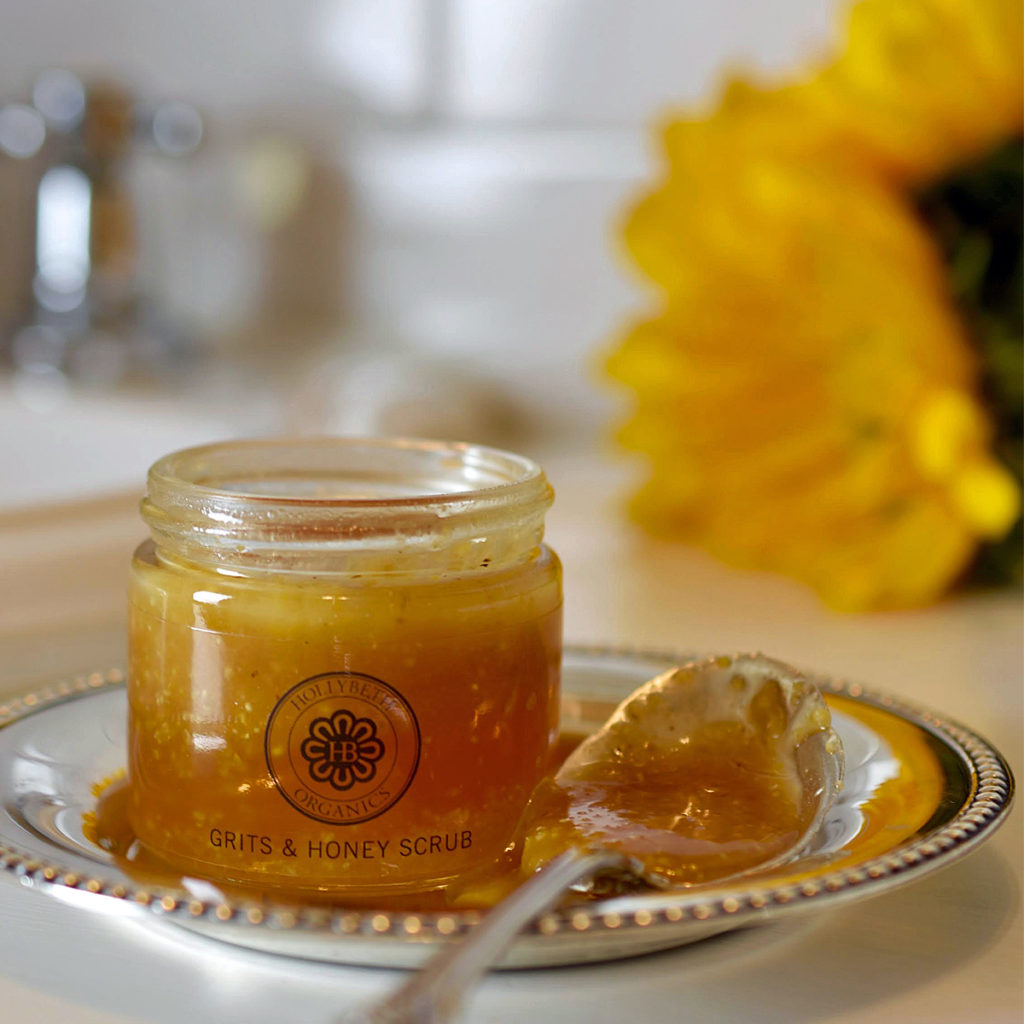 Tupelo honey is often referred to as Southern gold or the Queen of honey and rightly so. This velvety honey is the only honey diabetics can eat. Its high fructose content means that it is quickly absorbed by the body. Compared to other honeys it is has a longer release of energy making it also perfect for athletes. This also makes it the only honey that doesn’t crystallize, it remains liquid for years.

The Ogeechee Tupelo tree was named for the river in Georgia where it was discovered by William Bartram, the Ogeechee River. It is also called sour tupelo gum, white tupelo, and bee tupelo. The trees grow in swamps. Therefore, the beehives are on stilts for them to gather the nectar from the female trees that have the blossoms. As the flower is like a magnolia, quite delicate, the hives have to be close to the trees. The red fruit of the tree ripens in autumn and can be made into jams and as a substitute for limes.

Timing is everything with tupelo honey harvesting. And of course, the bees. Honey bees can produce about ½ tsp of honey in its lifetime and it take about two million flowers to produce one pound of honey. This is probably why they are called worker bees. Tupelo honey has always been my favorite especially in my grits honey scrub.

Yes mam… @madisonsonmain has all you need for yo

This is the last of our sunflowers 🌻 at the stu