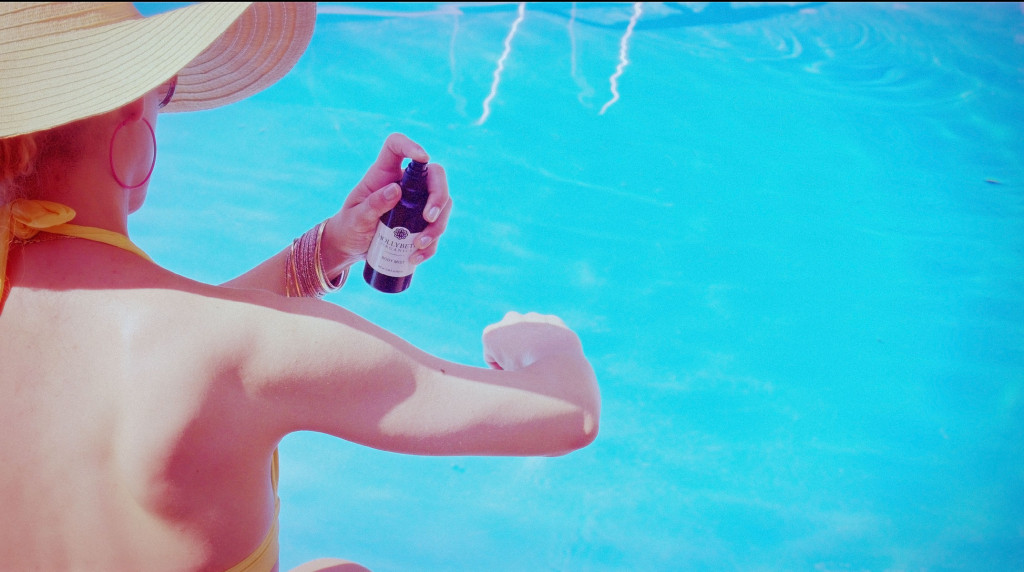 ​The Royal Attraction of Neroli

The twisted, thorny branches of the Bitter Orange, Citrus aurantium, produce leaves, fruit and blossoms used for centuries — native to regions from Asia to Africa to the Amazon, the tree enchanted European explorers and traders who delighted to see it root beautifully in the Mediterranean climate. Their cultivations rewarded them with the fruit that became the basis for liqueurs like Grand Marnier and Cointreau, and flowers steam-distilled into neroli oil.

Of course, it took a princess to make that oil legendary…

Princess Anne Marie Orsini of Nerola, Italy, the duchess of Bracciano (1642-1722), adored the orange blossom flowers, using the essence in her bath and on her gloves. Her prolific demand led to the naming of the oil for her lands. A shrewd lady, Anne Marie ultimately acquired quite a bit of power throughout the courts of Italy, France and Spain … probably trailing the scent of orange blossoms along her way. Born into French aristocracy, she was married off at a young age, widowed twice and left in financial ruin at one point. Anne Marie learned how to manipulate the social system through savvy alliances and political diplomacy. She fashioned herself into one of the “It” girls of the day, one of THE women to have at court, and her circle became a noted salon as she entertained the leaders of the time. By successfully arranging the marriage of Spain’s Philip V to Maria Luisa of Savoy, she endeared herself to the young couple, entering their household and attaining a position of great influence during the War of Spanish Succession. Though that didn’t last — Princess Maria died of TB, the despondent king remarried and the new queen exiled Anne Marie back to Italy — she landed on her feet, and delighted the courts of monarchs until her death.

Did Princess Orsini cast a sweet-smelling spell on her audiences rendering them powerless to her charms? Perhaps Anne Marie had already figured out how to harness the energy of neroli and use it to her advantage — high concentrations reportedly cause euphoria or even mild hypnosis and then there’s that whole aphrodisiac aspect. Contemporary blends of the oil calm anxiety, balance mood, decrease tension, enhance emotional health, and stimulate cell production.

Our Body Mist combines neroli oil, cucumber and grapefruit for a royally refreshing spritz anytime of day. An ageless touch in a modern world.