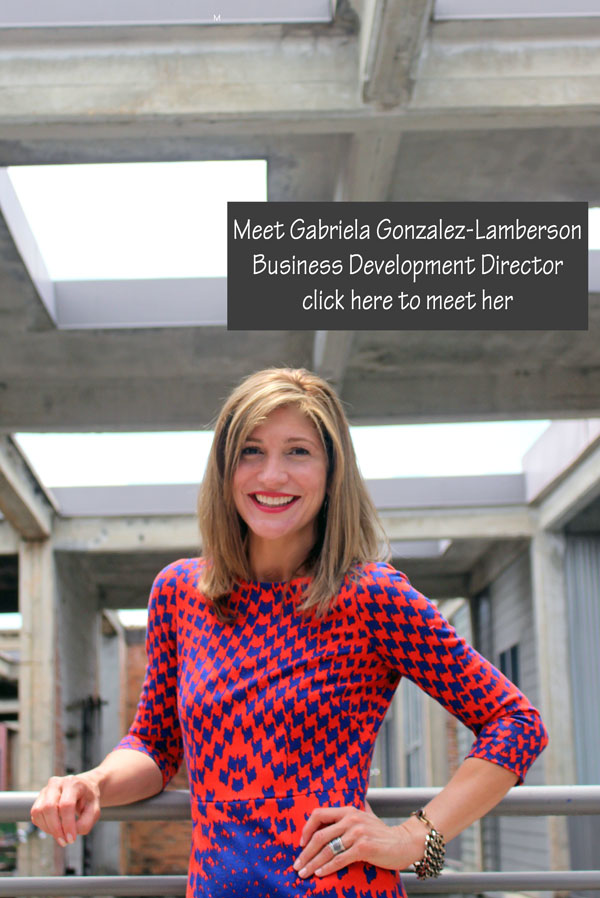 Mrs. Gonzalez-Lamberson began her career at Kodak and then began working in the International Tourism and Economic Development arena as the Director of the International division of the Atlanta Convention and Visitors Bureau (ACVB).  During her tenure at the ACVB she represented the city with projects such as the bid for the Secretariat of the North American Free Trade Agreement as well as the route development of Delta Air Lines throughout Latin America.  Before returning to Atlanta in 2007 to become the Director of Southeast region for AeroMexico Airlines, Mrs. Gonzalez-Lamberson worked for the US division of the Swiss based company Kuoni as the Director for Europe and South Africa.

She currently serves as the Co-Chair for the Atlanta Dogwood Festival, is a member of the Latin American Chamber of Commerce and the Hispanic Initiative of the Girl Scouts of America. She is currently part of the educational committee with Imagine It! The Children’s Museum of Atlanta.   She has served as president of the National Society of Hispanic MBA’s Atlanta Chapter in addition to serving board terms with the Hispanic Initiative of Prevent Child Abuse Georgia, The Mexican Center of Atlanta, and the National Latina Business Women’s Association amongst others.   Amid her recognitions, she has been named Southeast Rising star by Southern Living, Women Leaders in Atlanta by Atlanta Woman Magazine and was chosen to participate in one of initial classes of the Coca Cola Diversity Leadership Academy.

With a passion for art and culture, she continues her philanthropic efforts managing a local non-profit that provides opportunities for cultural exchange, artistic expression and more overly, an opportunity for cultural understanding cultivating a path for global thinking.

Mrs. Gonzalez-Lamberson has an International Finance and International Marketing Degree from the University of Georgia.  She is passionate about health, wellness and keeping life full of laughter and legerity.  She lives in Atlanta and is married to Bart Lamberson who works in the flourishing film industry of Georgia and they have a 5 year old daughter, Gabriela Elisa.