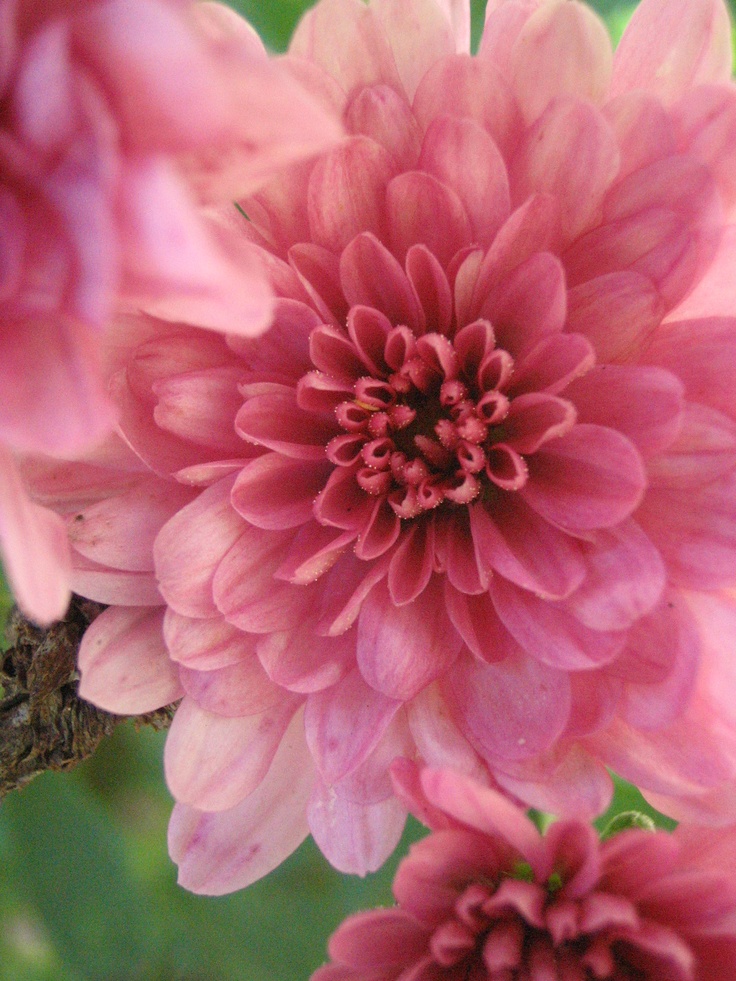 When my mums start blooming in the backyard I know it is time to order bulbs for fall planting. Now is the best time to go on line and get bulbs, there are so many deals going on and one I have been happy with is Dutch Bulbs. I plant them outside and inside in pots. Mums are second to roses for the most popular flower, probably because of their longevity once placed in water. Chrysanthemums, mums, began their journey to Europe 2500 years ago from China. Considered as one of the Four Noble Ones, symbolizing the 4 seasons, they are grown with plums, bamboo and orchids. Its original color was gold therefore the Greeks named them chrysos for gold and anthos meaning flower. Buddhist monks took them to Japan in 400 AD where the emperors fell in love with the flower and sat of thrones of mums. There still exists a Festival of Happiness that celebrates mums. Mums can to the US in the 19th century and because the official flower of Chicago.