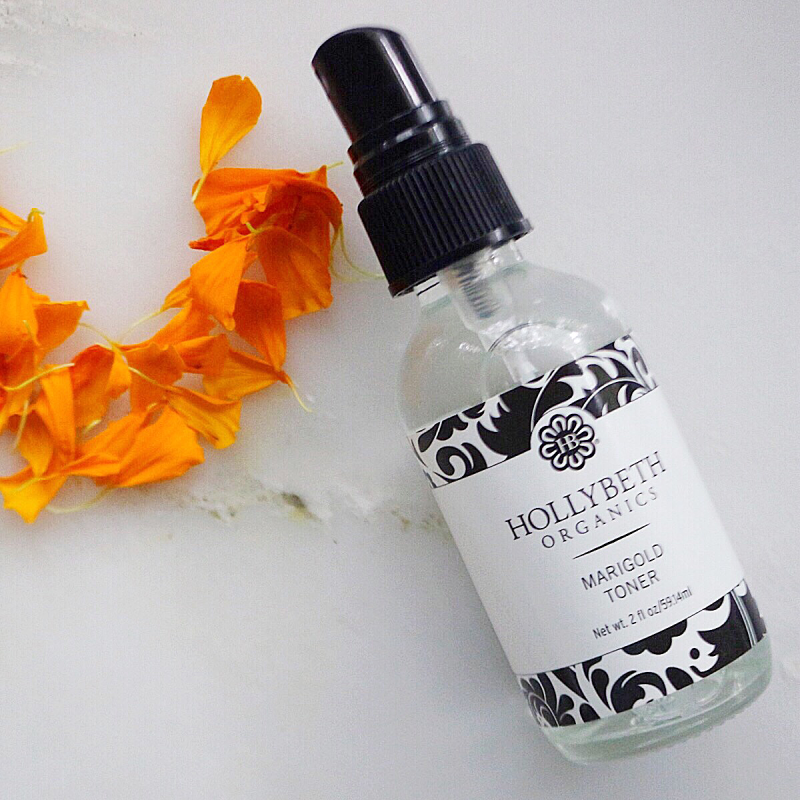 Calendula, a versatile herb, is the essential oil from the pot marigold. This plant has been used since the 12th century for its medicinal properties. Studies abound on its healing ability on the skin specifically on burn victims. Due to its high level of vitamin A compounds (carotenoids) it is also known to calm skin irritations such as rashes, dermatitis, acne and chapped skin.

It is known as the poor man’s saffron as it can be used in cooking as a substitute. The petals also make a lovely dye. Another benefit of marigolds is Mother Nature’s bug repellant, planting them around your tomatoes so the bugs won’t eat them. Marigold petals are edible and add a lovely tang to salads.

Marigolds native to Mexico, were taken to Europe and Asia in the 16th century. There are over 50 species of this earthy plant. To the Welsh, marigolds were “herb of the sun” and if they were not open in the morning a storm was coming. They were used as love charms, and were thought to produce visions of fairies if rubbed on the eyes. Others considered marigold poisonous due to the heavy aroma. In Mexico we were surrounded by marigolds on dia de los muertos, and while in India marigolds were omnipresent. Ironically it wasn’t in Mexico that I learned to appreciate marigolds but in Thailand and India. However, the pot Marigold or calendula is native to Asia and the Mediterranean.

We use calendula oil in our marigold toner, marigold bergamot dry oil.