Today is Bastille Day, 14 juillet a pseudo sentimental day for me. France was a large part of my life for years and its influence remains with me to this day. I moved there from Mexico, not speaking a word of French so I spoke Spanish all the time as I had already been speaking Spanish daily for 3 years. Additionally, everyone erroneously thought I was Swedish so I suppose I liked the notion of not being the typical American in France. As proud as I am to be American, sometimes it was truly painful seeing tourists bombard Paris in August, when everyone else was gone. I have always thought that some American & French tourists are similar in that it appears the majority would like to find the same things at home as well as abroad. The Sorbonne le grande ecole is where I learned French and eventually worked for a running organization. My first marathon was run in France. Then I worked for the French government for a very long time, which was an enlightening experience to say the least. I was given the opportunity to exhibit a world premiere faience exhibit in the States with pieces that had never left France. I orchestrated a performance of Patrick Dupond who would later take over the ballet de l’Opera national de Paris among other firsts.  When I lived in France, 14 juillet was a glorious fete for all – le tour de France and fireworks at Versailles or le Tour Eiffel. So, mes amis bonne fête du 14 juillet! 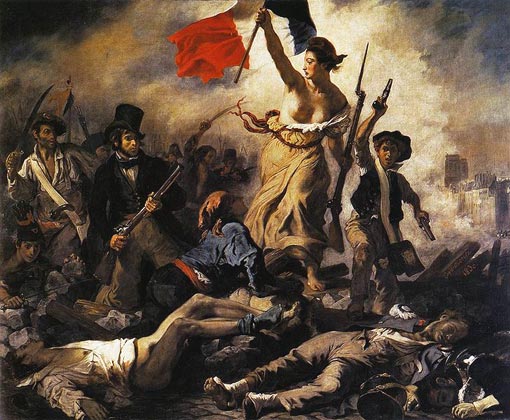 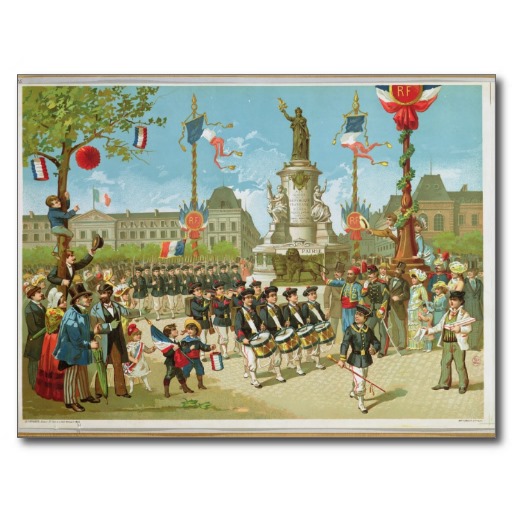