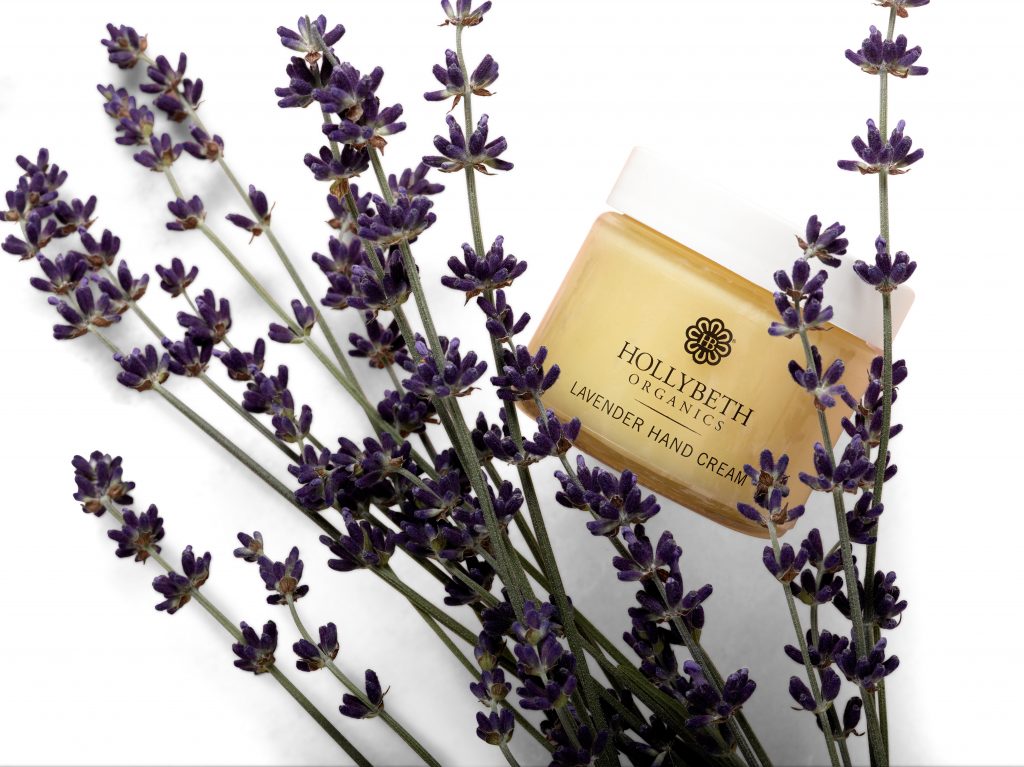 My love of lavender began while living in France. The decadent rows of it in the south of France and all the creams and potions were just divine. However, it wasn’t until I moved back home and visited Sequim (pronounced Squeem not seqeem), Washington that I seriously thought about having a lavender farm, a dream that might still come to fruition but very hard to do in Georgia. The Pacific Northwest although rainy, has some of the best in the country and the entire town of Sequim thrives and is dedicated to this dynamic herb. After losing industry in the community they decided to plant fields of the plants  and voila a thriving festival and businesses bloomed.

The history of aromatherapy is thanks to this aromatic herb. Rene Gattefosse burned his hand and used the oil to stop the pain. It healed the hand without scarring or infection. However, the French have the Romans to thank for Provence’s abundance of  farms. The Romans introduced the herb to France. It is thought that the name comes from Latin “lavare” to wash of ‘livendulo” livid or bluish. Before World War 1 the French government cleared the almond orchards. They replaced them with lavender in the hopes of keeping the population there instead of fleeing.

In ancient Egypt the flowers were used for embalming, cosmetics, massage oils and as perfume. Egyptians would put it on their heads. The Greeks would anoint their feet. According to the Greek Philosopher Diogenes “When you anoint your head with perfume, it flies away in the air and only the birds get the benefit of it, whilst if I rub it on my lower limbs it envelopes my whole body and gratefully ascends to my nose”. During Nero’s time it was used for indigestion, headaches and to clean wounds. It is said that the plant was first domesticated in the Arab world. They dominated the Mediterranean culture, specifically Spain and from there lavender spread. Fast forward to the Middle Ages and it was used to raise money for King Edward 1. King Charles V1 of France stuffed his pillows with the flower buds. It was also used to treat lice and other pests.Lavender has been a cure all for centuries, from linen, to inciting passion, repelling insects etc. etc.It takes approximately 175 lbs of the flower buds to make one ounce of essential oil. Lavender hand cream is the second product I made and the first featured in a national magazine. Here is the link to all of our products with lavender. This essential oil is the most widely used oil probably due to its medicinal properties. I love it because it is relaxing and makes me dream ;).